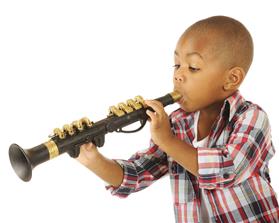 There are many, many reasons for taking music classes at school.  Here is a partial list of some of the more compelling reasons.